The Gervais High School Athletic Hall of Fame was started in 2006 to honor great athletes, teams, coaches, and other contributors. Please click below to see our past inductees.

Harold “Hal” Mugaas was inducted to the Gervais Alumni Hall of Fame in a ceremony held on October 7, 2016 at the Meadow Creek Assisted Living Facility in Salem.- 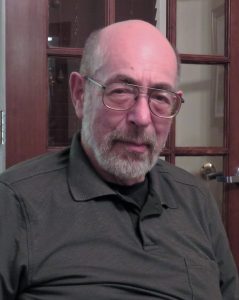 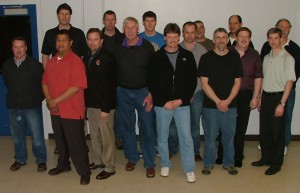 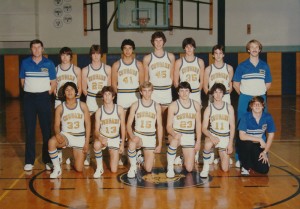 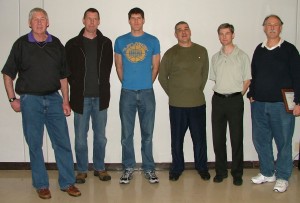 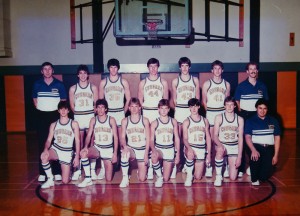 On Monday, February 1, 2010 Gervais High School inducted the 1983 and 1985 Boys Basketball State Championship Teams into its Hall of Fame. It was a wonderful evening and in keeping with what the Hall of Fame is all about, it wasn’t just the athletic accomplishments of these young men that was being honored, it was their overall character.

Speech from the induction ceremony:

Before we meet this year’s Hall of Fame inductees, I would like to recognize some of our previous inductees who are with us this evening Roger Moore, Jeannine James, and Norma Rodriguez Ward.G 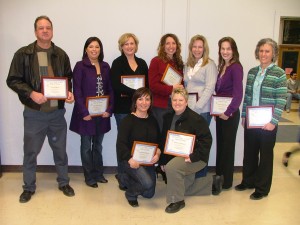 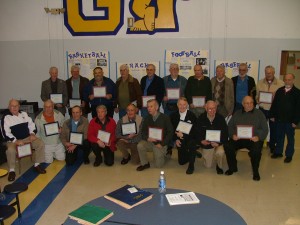 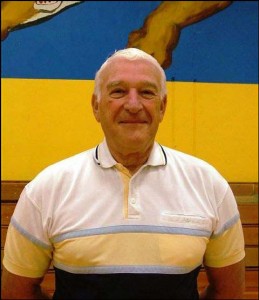 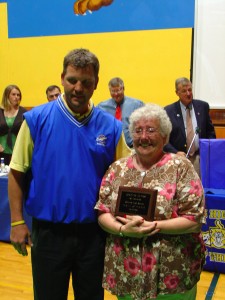 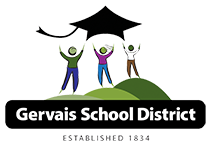 Facebook Instagram
Gervais School District does not discriminate on the basis of race, religion, color, national origin, disability, marital status, sexual orientation, sex or age in providing or access to benefits of education services, activities and programs in accordance with Title VI, Title VII, Title IX and other civil rights or discrimination issues; Section 504 of the Rehabilitation Act of 1973, as amended; and the American with Disabilities Act.